"Why were you feeding the monkey?"
-Park Worker

“It bit me!”I screamed to no one in particular.

I was looking down at my pointer finger on my left hand at the time.
It was bleeding. Profusely.   I stood there for a moment as a small bloody puddle formed at my feet and then looked up at Eton, the Coffee-Buyer for Temple Coffee who was joining me on my first coffee-sourcing trip to Kenya.

After another moment or two, it started to sink in, the predicament I was in:
There I was at the Niarobi National park which was sort of a zoo/ animal re-hab center that bordered the safari park on the outskirts of Niarobi. I had just been viciously attacked by a monkey who, moments early, was accepting food from my out-stretched hand. I was far from home and in a country not-known for its health-care system and, worse still, miles away from the closest hospital.

“Don’t worry,” the guy who worked at the park said, “that happens all the time.” as he pulled up the sleeve of his shirt to reveal at least 10 bite marks/scars up and down his forearm. This was the same guy that told us it was OK to feed the monkeys and the guy who even gave us seeds and pieces of dried fruit to offer the monkeys. 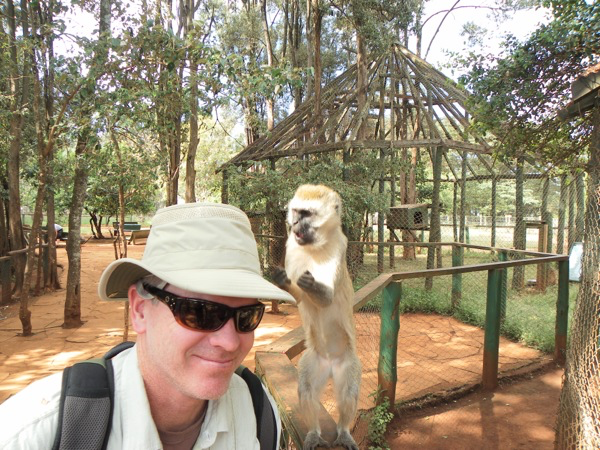 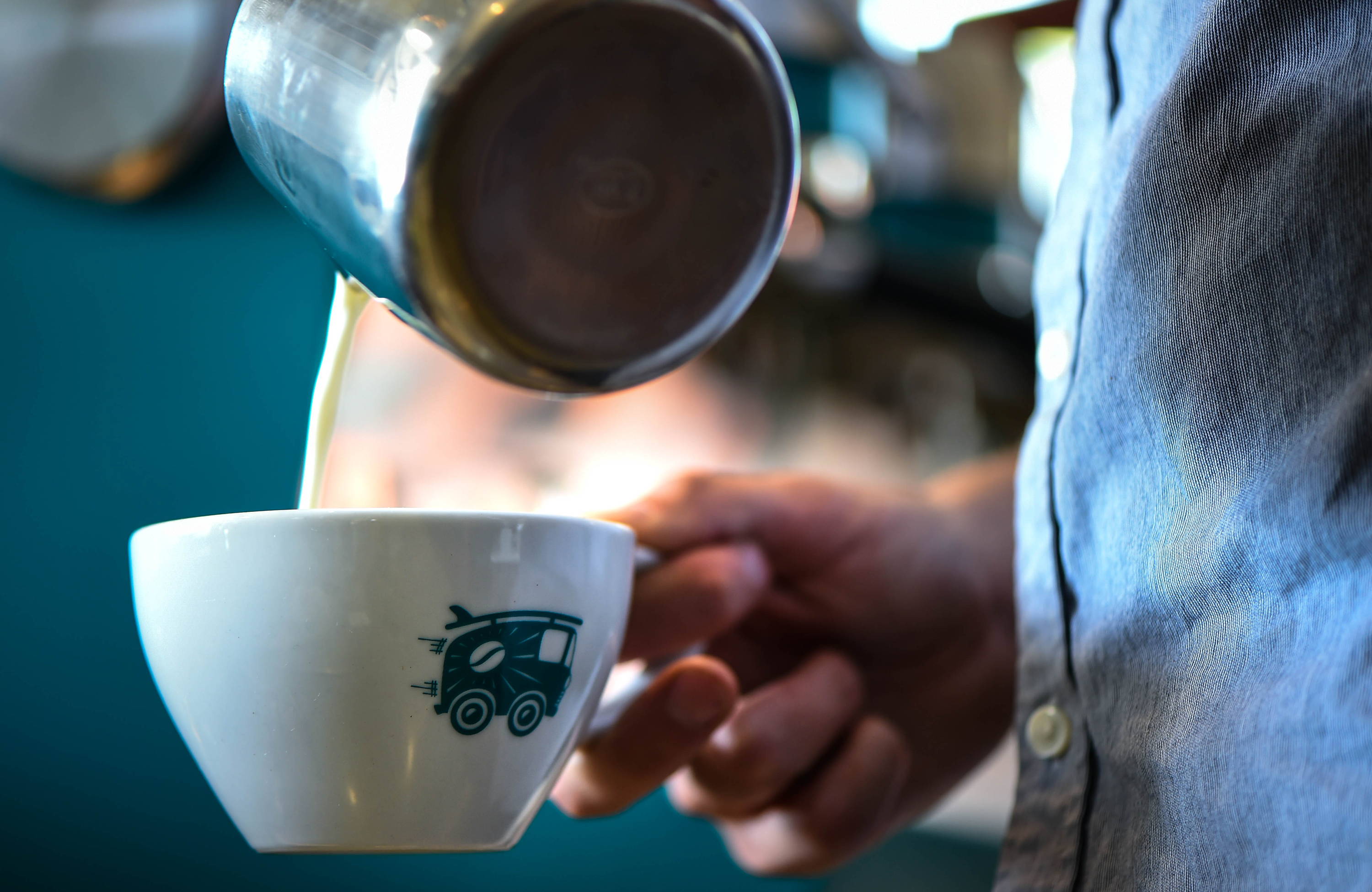 “Let’s find a first aid kit” Eton said. So off we went towards the office.
We found one. Empty. Off to the next office where two employees were preparing large hunks of raw beef to feed the lions. They too had a first aid kit, which was also very empty.   However, they did have a roll of paper towels so I wrapped one around my finger and held it tight in an effort to stem the bleeding.

“What happened?” They asked.
“A monkey bit me while we were feeding it.”
“Why were you feeding the monkey?”
“Um, because your employee told us it was Ok.
“Oh, he is not an employee. He just hangs out here.”
“Oh”

We finally got to the hospital and all I was thinking about was it would really suck to have to go all the way back home without cupping a single coffee in a country known as the source for some of the most intense, complex coffees in the world. I was hoping things were not as bad as they seemed.
Luckily, the nurses and doctors at the hospital seemed pretty un-fazed by my injury. I would live, apparently, and perhaps all seemed worse in my head
.
As I was getting stitches in my finger, a doctor asked, “What happened?”
“A monkey bit me while we were feeding it.”
“Why were you feeding the monkey?”

At that moment, it began to sink in that I did not use the best judgement and I soon stopped telling people what happened. I learned I would need a round of rabies shots, four of them spaced out over a few days.   After some research, we realized I would be able to find clinics in each regions we would travel to in Kenya for the shot as needed.

I was relieved not to have to head home. While the experience was a bit stressful, upon return home we had a new permanent name for our seasonal espresso!